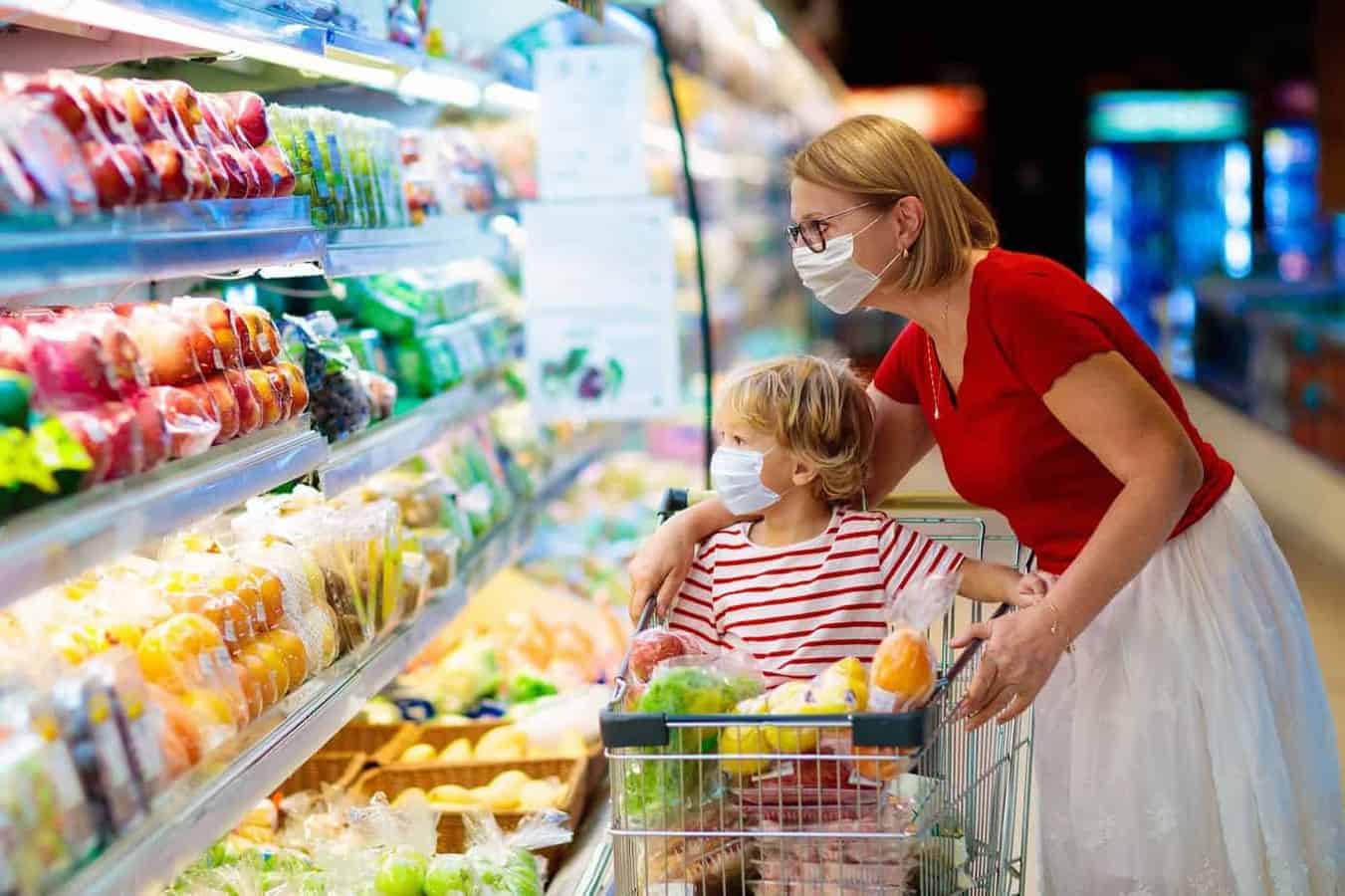 Economic sanctions applied to Russia – despite their apparent legality – become incompatible with international law if they cause food insecurity by violating the human right of access to food, argues Professor Cristiane Derani.

One of the consequences of any war is food insecurity. This is due to the rupture of the food chain and the scarcity of production which affects a nation undergoing an invasion or already attacked by rockets and firearms. Yet Russia’s decision to attack Ukraine has some peculiarities. It places both countries at the forefront of food insecurity, affecting them and other nations, although the severity of insecurity depends on each country’s ability to provide for its own population.

This war and the sanctions imposed will therefore spread a wave of food insecurity throughout the interconnected global food production system.

The partnership between the West and Russia in the global food chain is not new. In 1972, despite the Cold War, the former USSR and the United States signed the Soviet-American Grain Agreement, marking the beginning of what is today a strong interdependence between Western economies and Russia in the food system.

More recently, in 1997, Russia and the EU signed a bilateral Partnership and Cooperation Agreement (PCA) setting out the objective of developing mutually beneficial economic relations. Today, the EU is one of the main trading partners, importing wheat and gas and pay more than 80 billion dollars to Russia. The scarcity of these products will cause an immediate increase in prices, not only of food, but of the cost of the entire food system, due to the scarcity of gas and fuel.

The entire global food system will also be affected, as lack of chemical fertilizers imported from Russia could generate an even more serious crisis than that of 2008.

Economic sanctions should be an instrument for achieving peace. Following the recommendation of the United Nations General Assembly (GA) (and despite the absence of a decision by the Security Council), some states have decided to declare economic sanctions against Russia. It should be noted that a resolution of the GA adopted on 2n/a March deplored in the strongest terms the aggression of the Russian Federation against Ukraine, with the support of 141 member states, and also called for respect for humanitarian practices and human rights.

The economic sanctions recently imposed on Russia are in accordance with international law. But if they lead to food insecurity and even starvation, they are against human rights and therefore could be considered illegal.

The UN Committee on Economic, Social and Cultural Rights, which publishes its interpretation of international economic and human rights law, said in 1997: “Sanctions often cause major disruptions in the distribution of food, pharmaceuticals and health supplies, jeopardize the quality of food and the availability of clean water.

“The people of a given country do not lose their basic economic, social and cultural rights if they find that their leaders have violated international peace and security norms. The aim… is to insist that anarchy of one type must not be satisfied by anarchy of another type which ignores the fundamental rights which underlie and legitimize any collective action of this guy..”

Not all economic sanctions against Russia are likely to lead to food insecurity. But financial and trade sanctions that affect production and consumption – due to rising prices or shortages of raw materials – along the global food chain will seriously damage the already fragile balance.

The fundamental economic, social and cultural rights of mankind are recognized as norms of general international law. The European Court of Justice has held that these standards constitute a basis for imposing limits on the principle that Security Council resolutions have binding effect. In other words, some international rules take precedence over others because they affect the human rights of the international community as a whole. Any decision or rule that harms them also harms the whole system of international law.

The global interdependence of food production could be seriously undermined by this war, and therefore the human right to access to food as well.

The global food system is essential to the maintenance and well-being of global society and can be considered a public good. It must be protected by law, and the collective provision of this public good raises human rights issues, including the right to affordable food.

In our interconnected global marketplace, food is seen by sellers and suppliers as a commodity. But from the point of view of humanity, the right to food is a human right and cannot be subordinated to the interests of States and corporations.